The One Question You Should Always Ask on a First Date

Trust, this will weed out all the bad apples on your roster.

TL;DR: Take the risk and ask your date exactly what you want to know, regardless if it’s generally deemed as being off limits for first date etiquette.

“What’s one thing you want to ask me, but you’re too nervous to?” asked the sort of stranger sitting across the table from me. Shouldn’t he let me finish this beer first, damn?!

“Uhh…” I stumbled, questioning what his tolerance for this potentially harmful question could be. Dare I ask what he’s actually looking for and risk being ghosted as the uncool girl trying to steal his last name already?

WHAT’S ONE THING YOU WANT TO ASK ME, BUT YOU’RE TOO NERVOUS TO?

“Tell me about the necklace you’re wearing,” I said. I noticed the cross dangling from his chest the moment I sat down in a brisk, obviously-running-five-minutes-late huff.

“Are you religious?” I followed.

And shortly after my quizzing began a long and intimate conversation with this unfamiliar-turned-crush figure.

“Asking this question can allow your date to relax into the moment, get out of their head, and open up—especially if things are a teensy bit awkward,” says Paulette Sherman, PhD, psychologist and author of Facebook Dating: From 1st Date to Soulmate.

I used the opportunity to ask my date about his necklace and religion, but the topics are endless on what you, yourself can address.

—What you’re actually looking for at the moment

If you previously dated an alcoholic, you could ask this person if they drink or do a lot of drugs. If you previously dated someone who ended things because they were scared things were moving too fast, you could ask your date if they see themselves married or with kids in the future. “Asking this question can set up a foundation of trust, intimacy and mutual compatibility since you were both willing to share and connect deeply from the start,” says Sherman.

Read: Yes, you can figure out if you’re compatible with someone from date one and not waste six dates only to learn that he actually doesn’t believe in monogamy.

ASKING THIS QUESTION CAN SET UP A FOUNDATION OF TRUST, INTIMACY AND MUTUAL COMPATIBILITY

If an issue like religion, political affiliation, or which side of the bed you sleep on is a deal breaker for you, then it can feel like a relief to confirm your mutual compatibility from the start before you actually start getting the feels, says Sherman.

And let’s be honest, it’s super attractive to be authentic and learn more about someone over a glass of wine, no? So ask the question you’d be too embarrassed or nervous to ask.

First date question we’re leaving behind in 2018? “So, tell me a little bit about yourself?” You’re welcs.

Be My Ex Guest PostEx's English Posts
No Comments 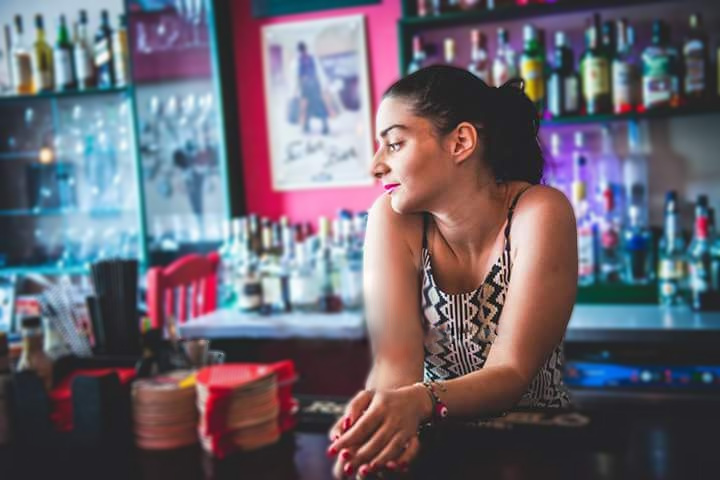 Dr.Ex’s-Ghost- Quotes Of The Day

Quote Of The Day From Others

Letter to my Ex's Ghost or not 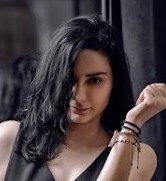